AFA to build cultural transformation center in honor of founder 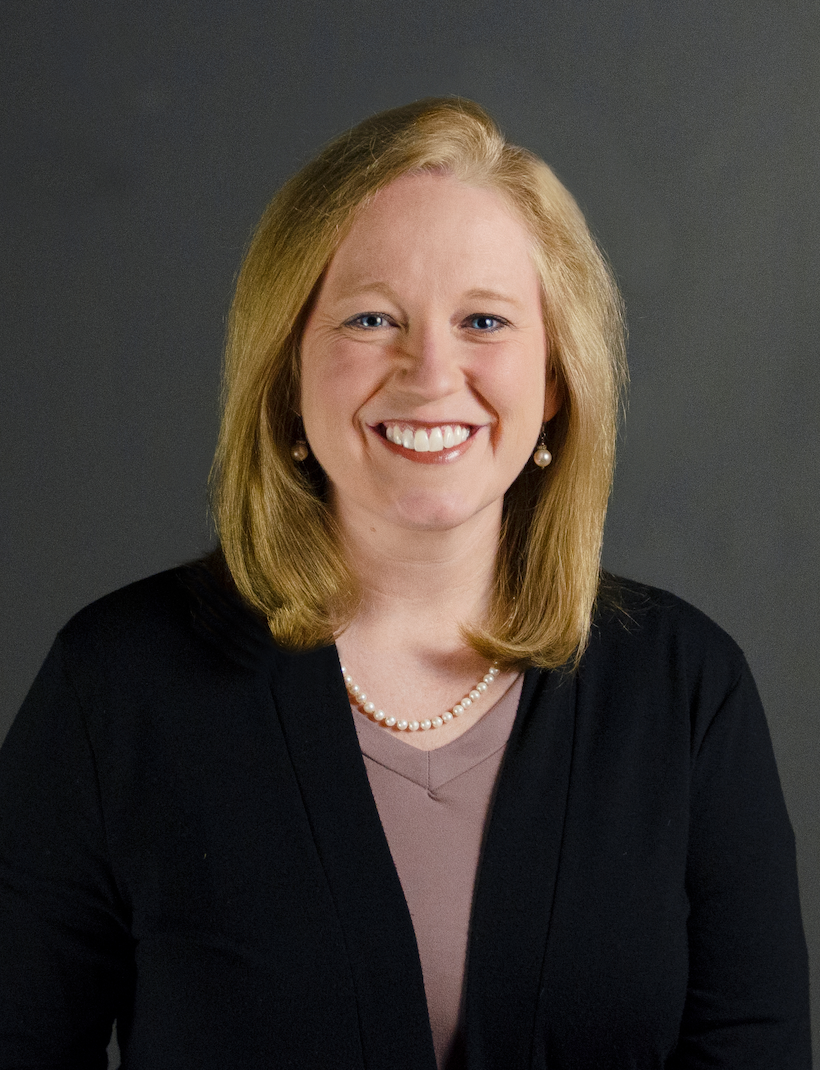 Above, an artist’s rendering of the new building design. Inset, the original part of the current AFA campus was built in 1983.

September 2020 – “My dad, AFA founder Don Wildmon, was – and still is – a fighter,” said AFA president Tim Wildmon. “He was never intimidated. Never. When giant corporations breathed their arrogant threats, he simply stiffened his spine and ran toward the battle.

“It is with that same determination to see America spiritually and morally revived that we announce the creation of the Don Wildmon Center for Cultural Transformation.”

A new structure will be the centerpiece of a necessary renovation of the AFA campus. Construction of the new 20,000-square-foot, two-story building is set to begin in early 2021 and will replace the ministry’s current 40-year-old building that has serious structural issues.

Center of command
“The new building will serve as AFA’s ministry hub for the next phase of our commitment to faithful Christian activism in American culture,” Tim said. “The center will be our command central in our combat against the forces that seek to destroy Christian influence in America and overthrow the founding principles of our republic.”

“As we began laying out the newly envisioned campus, we also decided that it was very important to honor our founder throughout the process,” said Walker Wildmon, AFA vice president of operations and the founder’s grandson.

In addition to work areas and a large meeting room, the center will house visual presentations of AFA’s work through the first 43 years.

“We want the history, vision, and mission of AFA to be clearly displayed when people visit our campus,” Walker explained.

Tool of transformation
AFA leadership was very intentional in choosing a name for the new structure.

While the reason for the “Don Wildmon” part is obvious, “center is defined as the point from which an activity or process is directed or on which it is focused,” Walker said. “Transformation describes what we aim to do … what the Holy Spirit does when someone submits his life to Jesus Christ.”

While the founder was pleased to hear about the project, he was even more pleased to know that current leadership is following his no-debt policy on which the ministry has always operated. The plan is for the center to be completely paid for with gifts from AFA supporters.

“My prayer is that God will use the center to fulfill His will and allow AFA to help transform America through the gospel of Jesus Christ,” Walker said.

To make a donation toward the cost of the Don Wildmon Center for Cultural Transformation, visit afa.net/donwildmoncenter.

AFA’s beginnings
One evening in 1976, our family was watching television. There were only three TV networks at that time. On one channel there was an immoral story with near nudity, so Dad switched the channel only to be confronted with gratuitous violence. He changed the channel again. This time it was vulgarity and profanity.

This country preacher of a small Methodist church in Mississippi had seen the networks’ garbage one too many times. He knew the power of television to negatively impact children and culture. So, he decided to call his church to fast from television for one week.

Local media got wind of his campaign. Then national media outlets picked it up. In today’s vernacular, it went viral. Soon Dad found out he and the members of his little church were not alone in their frustration with the destructive trends in our country.

Dad wasn’t trying to start a movement; he was just trying to do the right thing at the right time for his little flock. But God had bigger things in mind.